Not The Typical Millenial

Just when you think millennials are a lost cause, the world hands you a gentleman like new Braughler Books author, Benjamin Phillips III.

Son of a former overseas professional athlete, Benjamin Phillips, Jr., and award-winning Dr. Sharon Phillips, Benjamin credits his parents for inspiring his ceaseless ambition.  From an early age, Benjamin rose to the occasion during one of life’s curveballs. An accident leaving his injured father in a rehabilitation facility challenged Phillips to step into the role of caring for his younger brothers.  It was then that Benjamin grew from an average teen to a young man with wisdom and experience well beyond his years.

It’s not often you get to sit across from a college student with the poise, articulation, and goals as Benjamin, but luckily the web led him to our doorstep and his story can now be delivered to yours.

After a brief phone call between David Braughler and our Lone Wolf, two things were clear:

While juggling a full course load at the Farmer School of Business, Miami University in Oxford, OH, Benjamin flawlessly navigated the publishing process.  While we at Braughler Books handle the details behind the scenes like interior layout, cover design, printing, and online distribution, Benjamin has been drumming up buzz for the book’s anticipated release.  From marketing the paperback to seeking testimonials to scheduling events, we’ve never been more certain of a decision than that of partnering with this young man.

In his debut release, Lone Wolf Mentality: A Millennial Mindset, readers can expect to find quick Lone Wolf Tips, addressing topics like personal mindset, professionalism, and planning for the future.  These nuggets of wisdom come directly from a young man who is driven to understand, analyze and proceed with the action. Readers will resonate with Benjamin’s authenticity, honesty, and pursuit of success.

Phillips expressed the one thing he hopes readers will take away from his book is simple: rise up, take charge.  He declares a new mindset and initiative for young men and women to cling to as they enter higher education and the 21st-century workforce.  Phillips implores his peers to pursue their dreams regardless of age or stage in life.

“I believe that a major facet of my purpose and drive is to show other young black men, especially my two younger brothers, that there are a myriad and copious amount of avenues to success. While we dominate the athletic and music industry, let us not forget to cultivate the rise of other young professions such as creatives, doctors, engineers, and business people. Anyone can be successful in any field with inner and exterior support… let nobody determine when it is your time to be great, force them to acknowledge it on their time while you focus on yourself. “

This month, Benjamin knocks off goal #1 in publishing Lone Wolf Mentality, but he’s barely scratched the surface.  As head of the Junior Consultant Division at J.C. Baker and Associates and under the direct mentorship of Dr. JC Banker, we look forward to watching him rise up and make an incredible impact in the world.

Follow his story and watch him rise to new heights on the following social media platforms:

Grab your copy of Lone Wolf Mentality on April 30th here! Copies of Lone Wolf Mentality can be purchased from Amazon, Barnes & Noble and other fine retailers.   Stay tuned to our Facebook page for upcoming speaking engagements where you can catch the Lone Wolf in the flesh during the 2019 spring and summer season.  We have no doubt you’ll be astounded by the man behind the book. 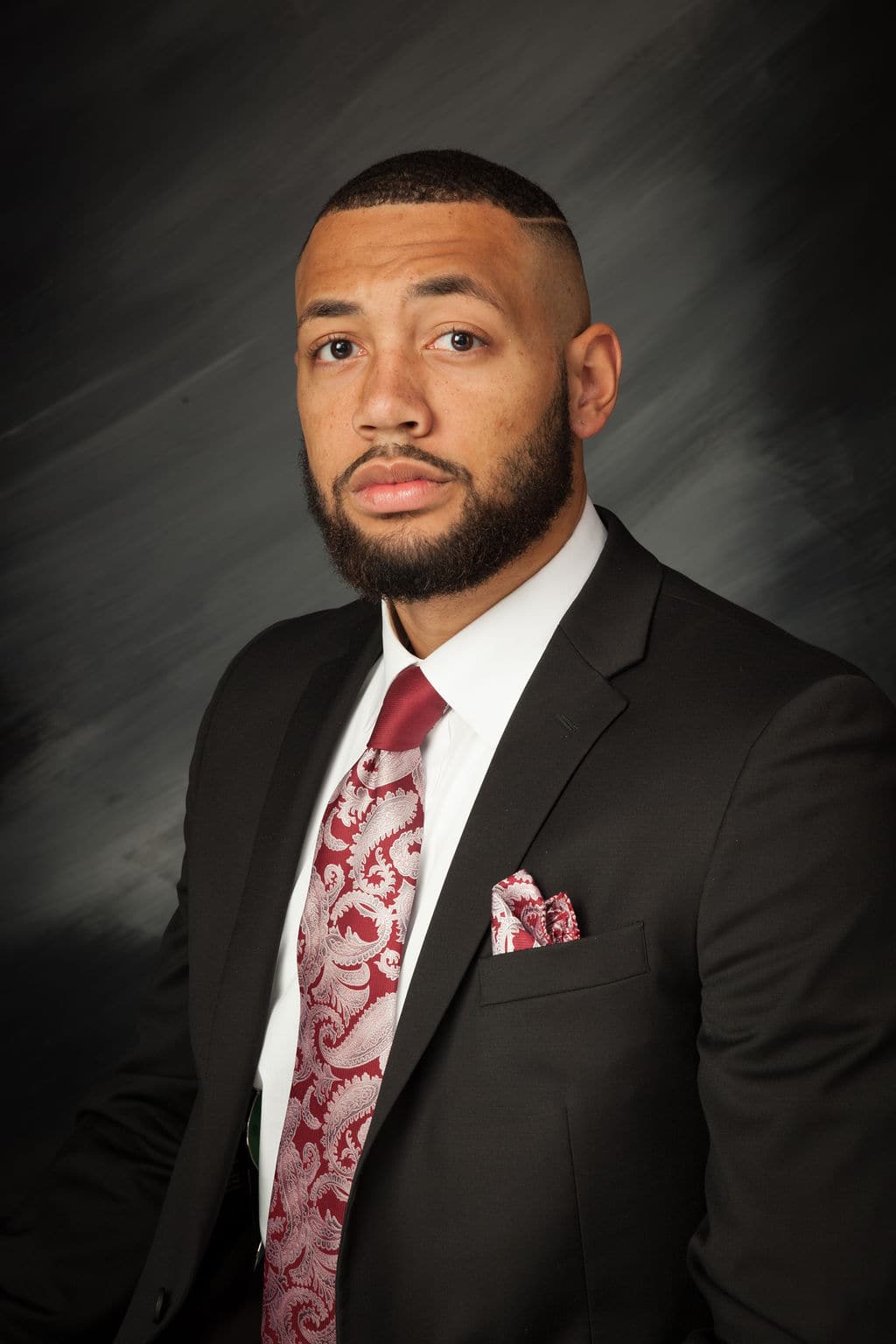 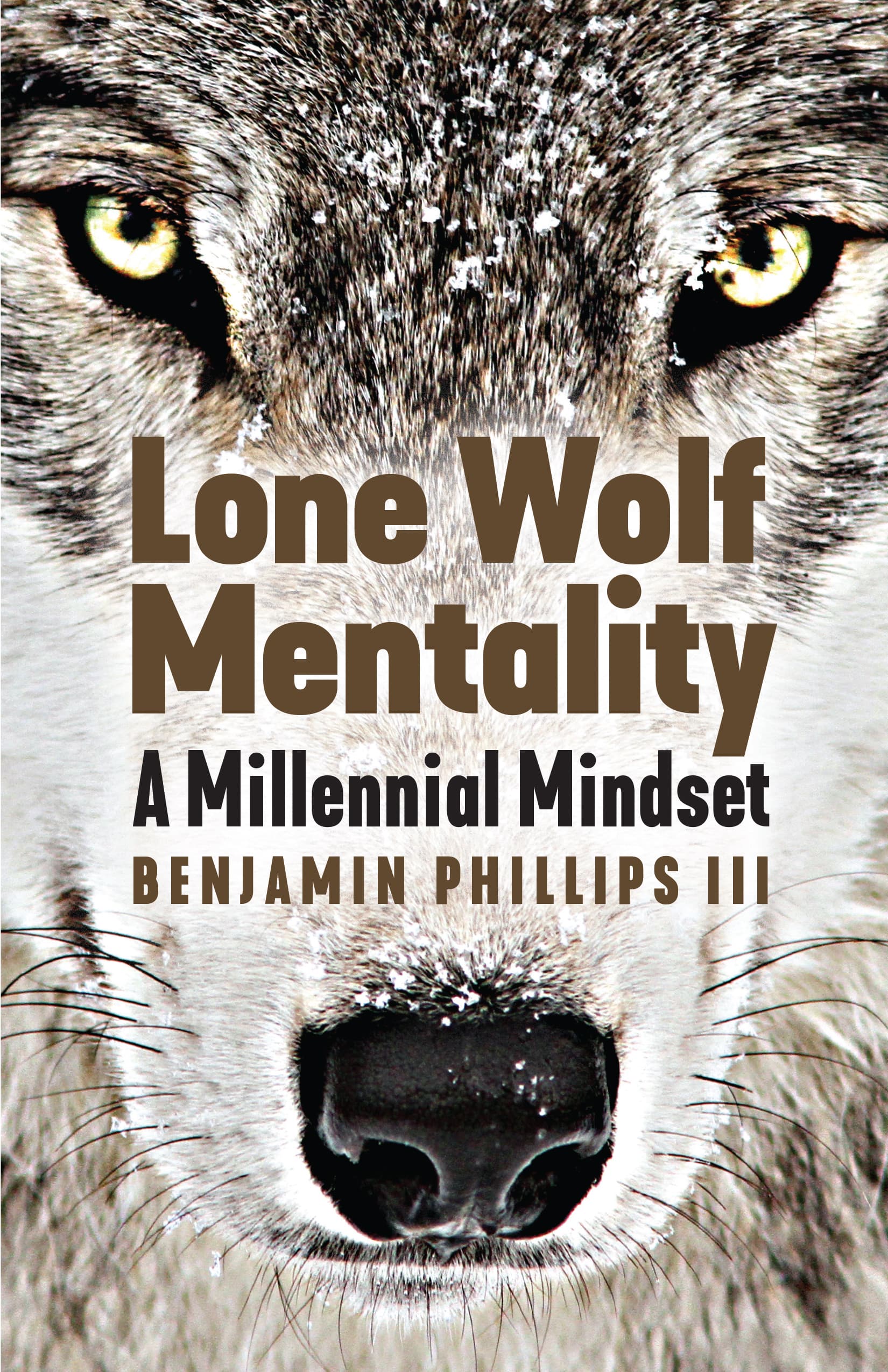 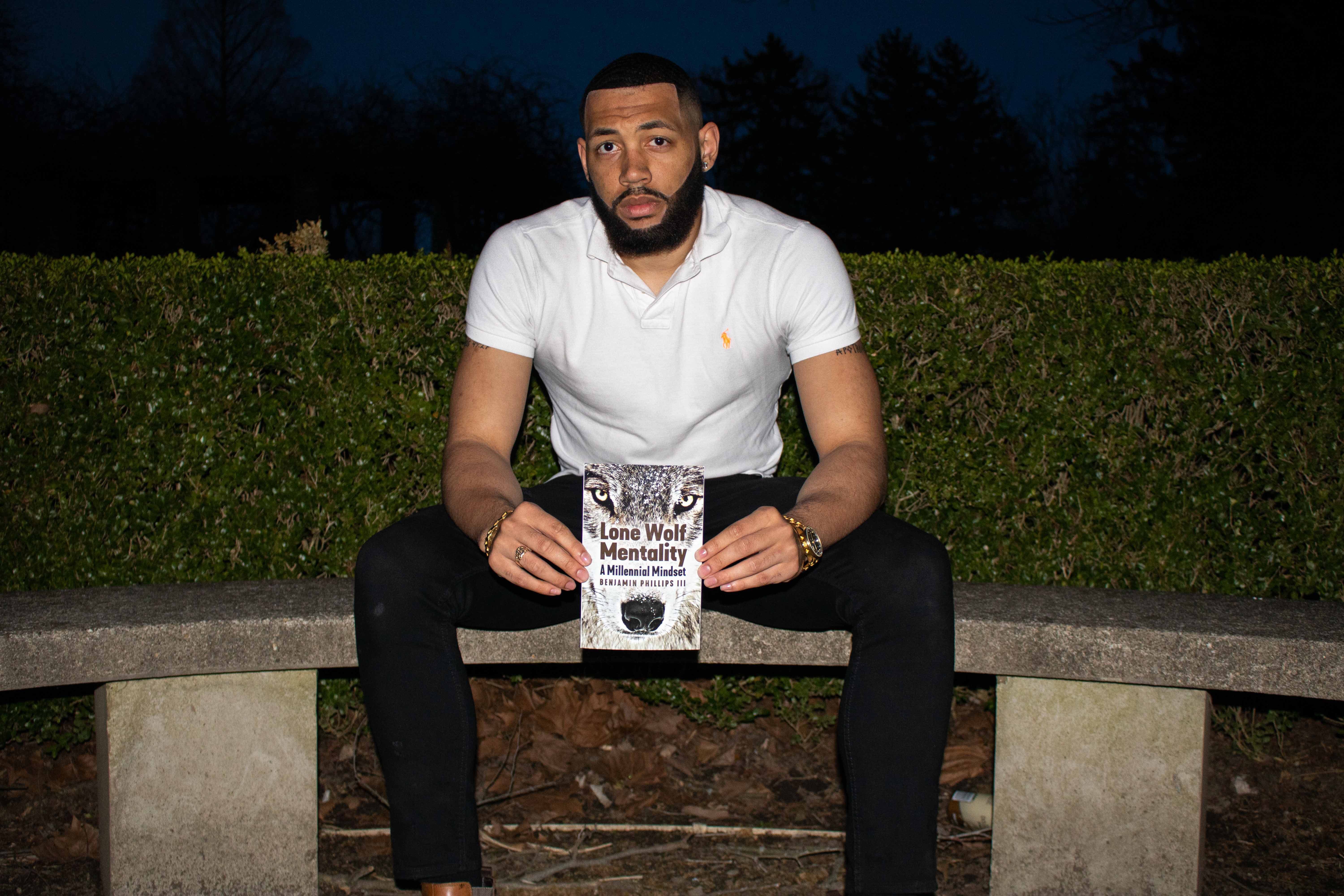 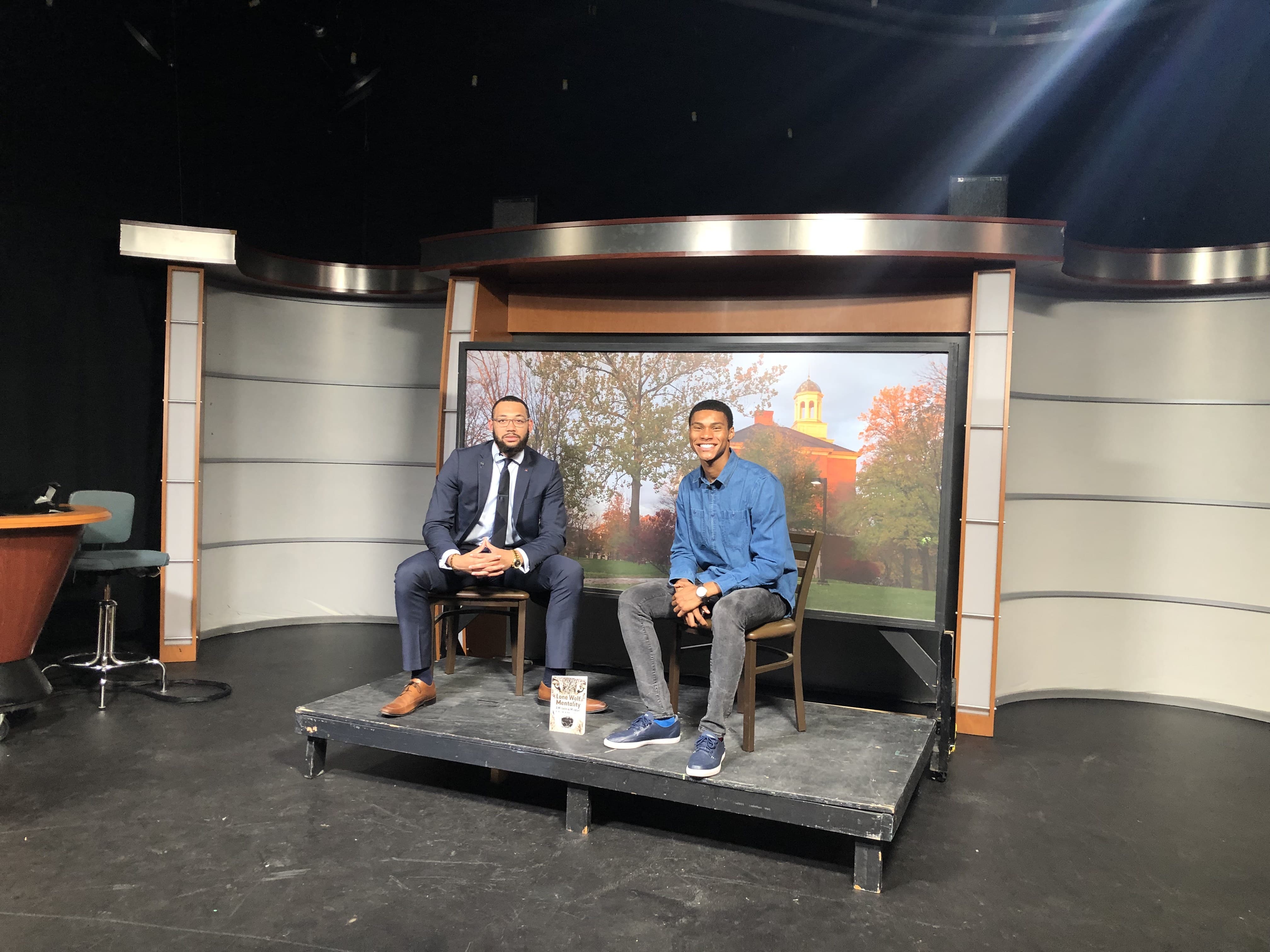 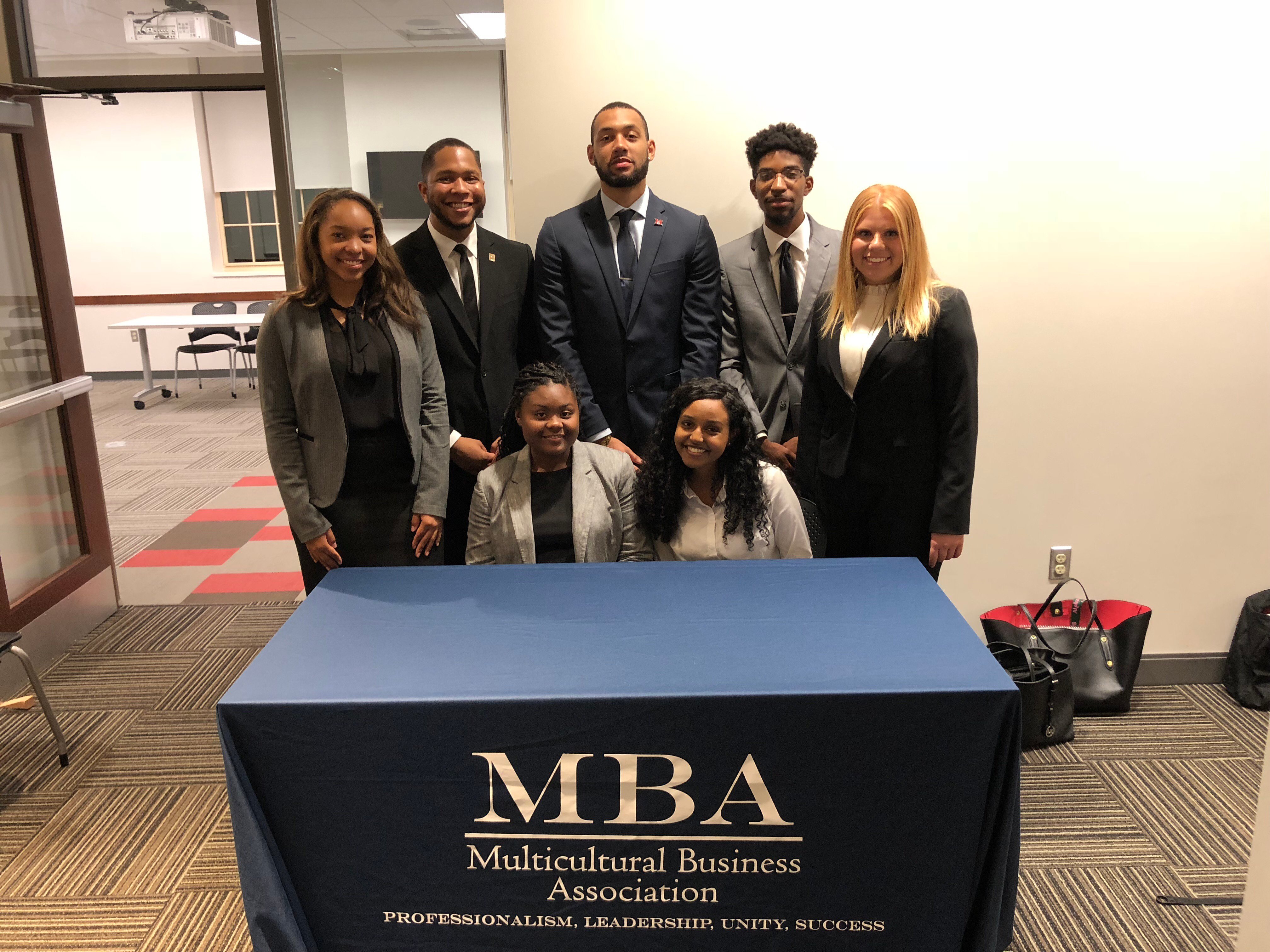 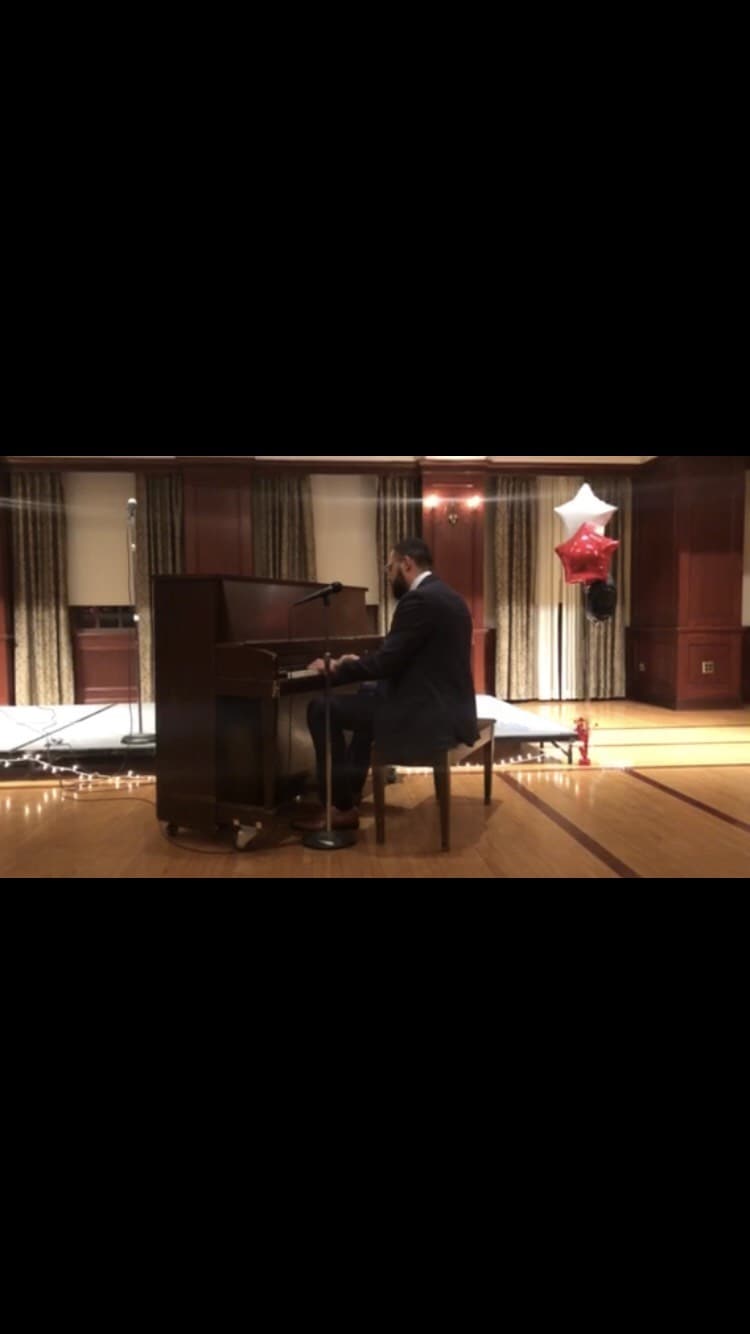 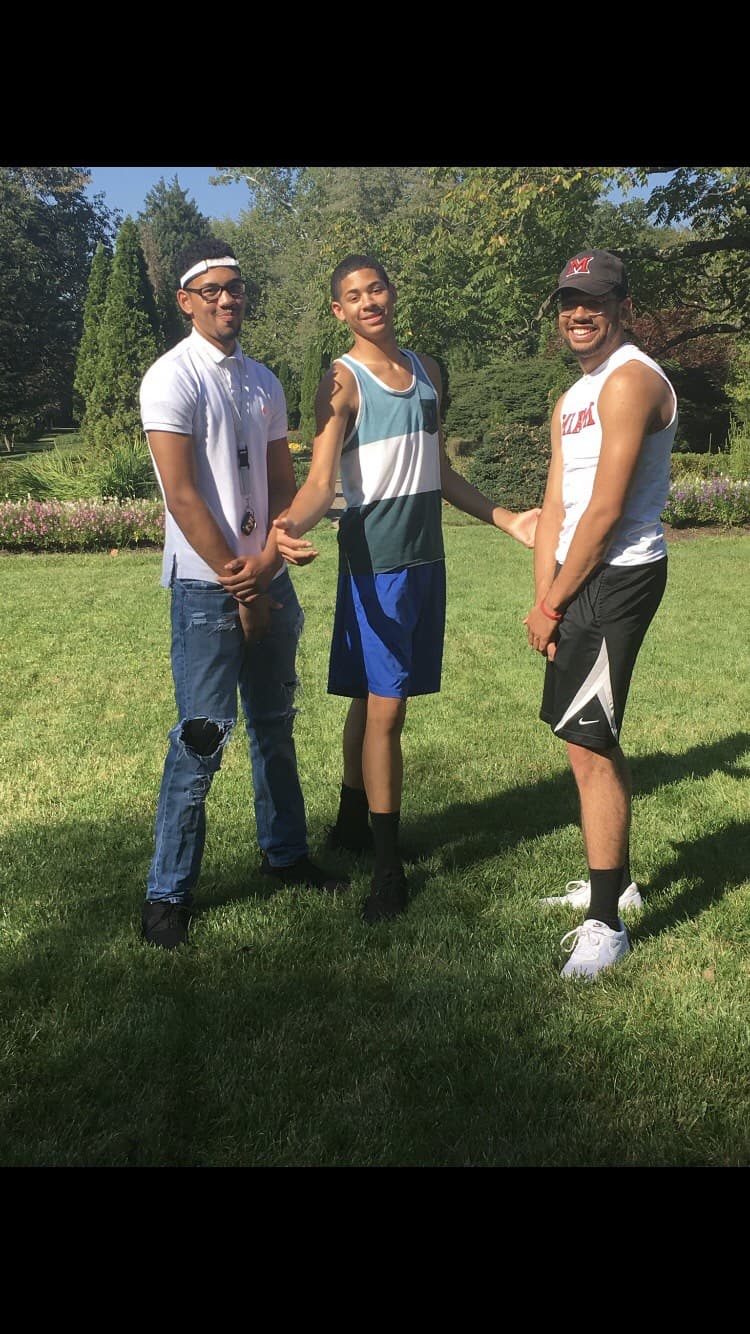 About the Author: David Braughler 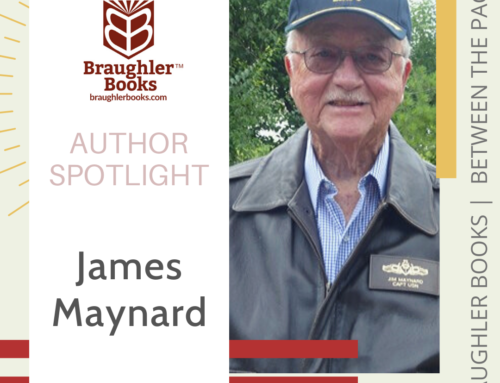 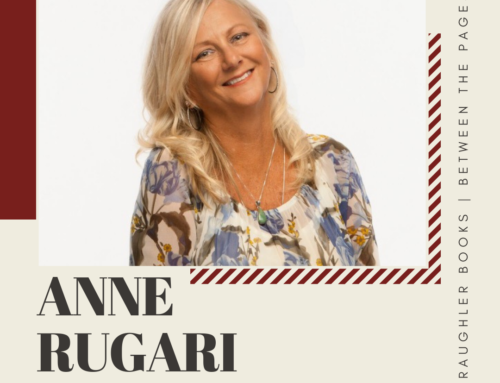 This site uses Akismet to reduce spam. Learn how your comment data is processed.

Any cookies that may not be particularly necessary for the website to function and is used specifically to collect user personal data via analytics, ads, other embedded contents are termed as non-necessary cookies. It is mandatory to procure user consent prior to running these cookies on your website.

Performance cookies are used to understand and analyze the key performance indexes of the website which helps in delivering a better user experience for the visitors.